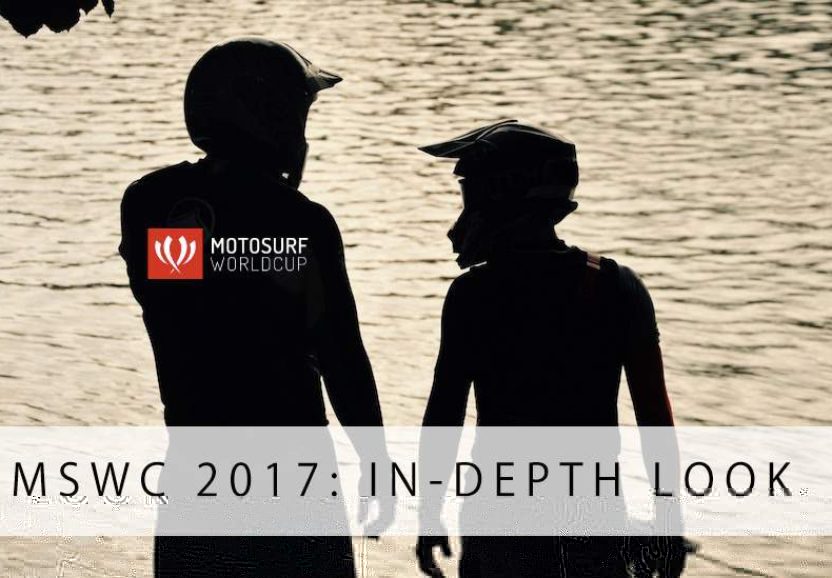 Sep 28, 2018 | Posted by Daniel Furman | News |
The International Surfing Federation (FIDSM) has announced several significant changes before the MotoSurf World Championship 2017 (MSWC). The schedule was created for the 4th international championship, which will be held in five countries. In addition to this, five additional local events will be offered to motorsport enthusiasts throughout the year. We will take a closer look at the new MSWC terms, the timing, what affects special events, local races, and more. Year after year, the FIDSM and the Jetsurf family, which are the starting point of MSWC, are gaining strength and experience. With the main philosophical idea of Martin Sula, which could be summarized as “Look, learn, work and improve continuously”, we should set ourselves even greater goals, using events and technologies in the best way to develop greater productivity, new challenges and impressions. This article is based on the official MotoSurf World Cup website, as well as on conversations between MSN and MSWC staff. You may notice discrepancies between the information provided here and found on the FIDSM website (the official rules and regulations for the 2014 competitions were not updated with new MSWC features on the FIDSM website).

Below you will find a calendar. If changes are made, MSWC and Motosurf Nation will keep you posted. St. Petersburg, which was recently introduced as its second destination, welcomes MSWC 2017. 12-14 мая

EXCLUSIVE: In the team competition, next year the top 5 teams will receive free travel and housing (for two riders from each team). Attention! Race and championship points in the qualifying rounds of 2017. The final scores will be three times more. Important: To date, and in accordance with the FIDSM 2014 Competition Rules and Regulations: “Points were awarded only for the final positions of Moto Surf GP. Points were not awarded in races, recent qualifying tournaments (LCQ), semi-finals or in exhibition events.” In 2018, only riders participating in the MotoSurf World Cup 2017 will be allowed to participate in the competition series, as well as finishmen, who won first places in the local rounds.

Will include two official categories for men and women.: National Championships are officially organized by local organizations, which are mainly registered as Jetsurf dealers.

MotoSurf World Cup 2017 will begin with the official four-day test program. Jetsurf Factory in collaboration with Jetsurf – Spain, which is a new representative of Jetsurf, will conduct pre-season tests. The world’s fastest motorized surfers will have a unique opportunity to test their strength before the start of the season. This official test is open to all MSB riders! The whole event will take place in the city of Benidorm – a great place on the Spanish coast. On this special occasion, Motosurf Nation will reunite with Jet Board Limited, so sit down and relax if you can’t get to this event, because we will cover everything and show exciting interviews, photos, videos and news. 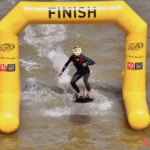 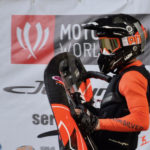 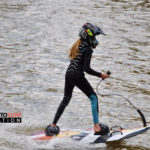 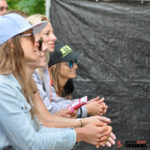 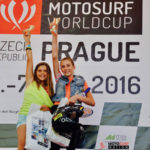 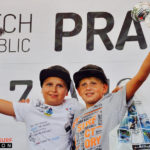 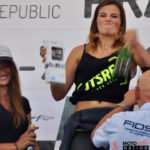 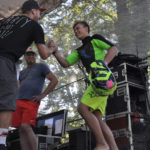 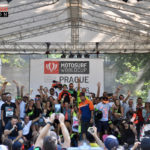 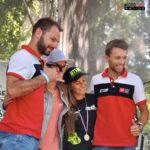 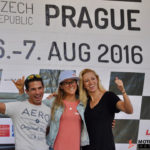 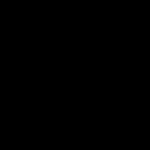 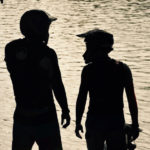 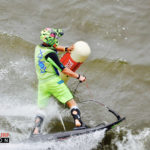 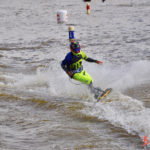 This author hasn't written their bio yet.
Daniel Furman has contributed 31 entries to our website, so far. View entries by Daniel Furman.